#BEOPENMyFavouriteWord was a challenge aimed to explore the photographic representation of the written language.

Every word has a meaning, a lexical reference both written and spoken, and its visual representation. From the creation of written language humans have tried to embellish handwriting and use words as a visual element. But the visual part it’s not only aesthetical, it can also carry a meaning all of its own. BE OPEN invited people al over the world to try and explore the interrelation between the visual and the meaningful sides of a word.

Vishakha Ruhela, @wiser_budweiser, a graphic and textile designer from India, became the winner. 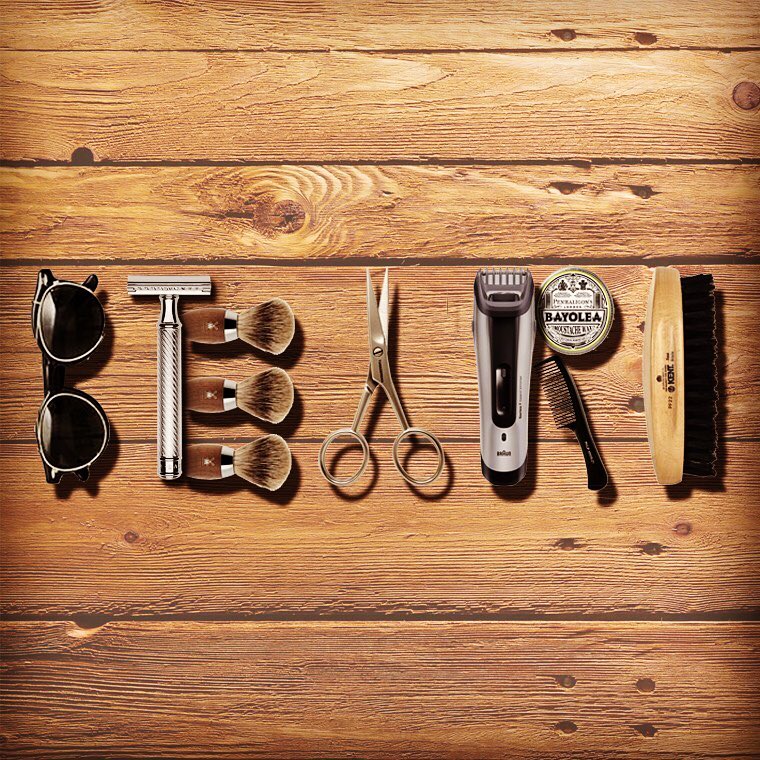